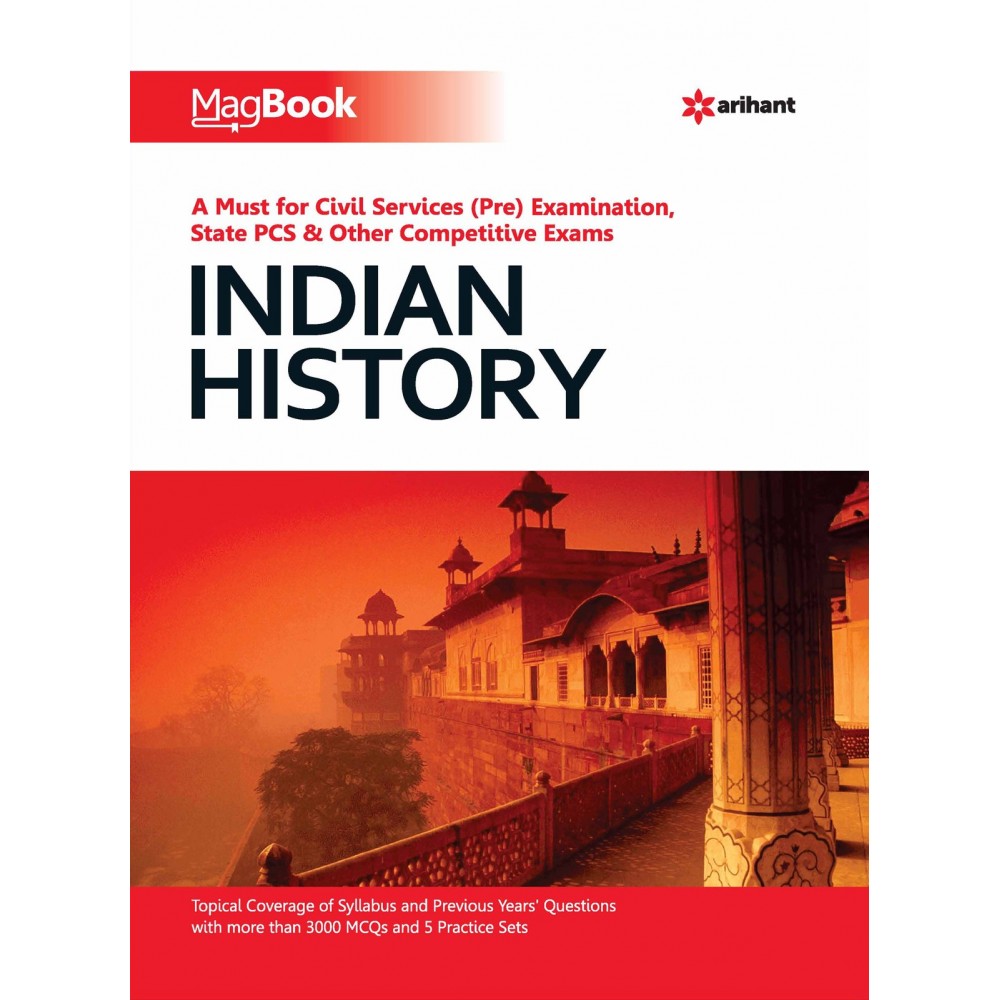 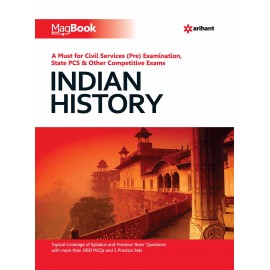 MacBook Series comprehensively covers the syllabus of General Studies’ portion of the UPSC and State PSC Preliminary Examination in concise and notes format. With unique advantage of both magazines and books it will immensely help the students in Easy Remembrance and Quick Revision. This MacBook for Indian History is equipped with Chapter wise Practice Questions to Build Your Confidence and skill adaptations. Given in the book, Focus topics and Trend of Questions of Previous Years’ Civil Service Exams are the major Highlights of the Book. The book also gives Subject wise detailed solutions of Previous Years’ Civil Services Exams (2017-2010) and 5 Practice Sets to help you analyze your Studies before the Exams.

Sage Publication [Issues and Challenges of Development An Introduction (English) Paperback] by B. K. Pattanaik

A balanced and accessible introduction to the core issues and challenges of development  The challenges faced by developing countries are multi-dimensional in nature, extending to the fields..

This comprehensive analysis of Indian society brings together the results of modern social research to trace the patterns that underlie social relations throughout India. Society in India vi..

OverviewFeaturesTable of ContentsWe bring to you a series of books for effective preparation of Civil Services Examinations. These books are written following a powerful pedagogy and are developed wit..