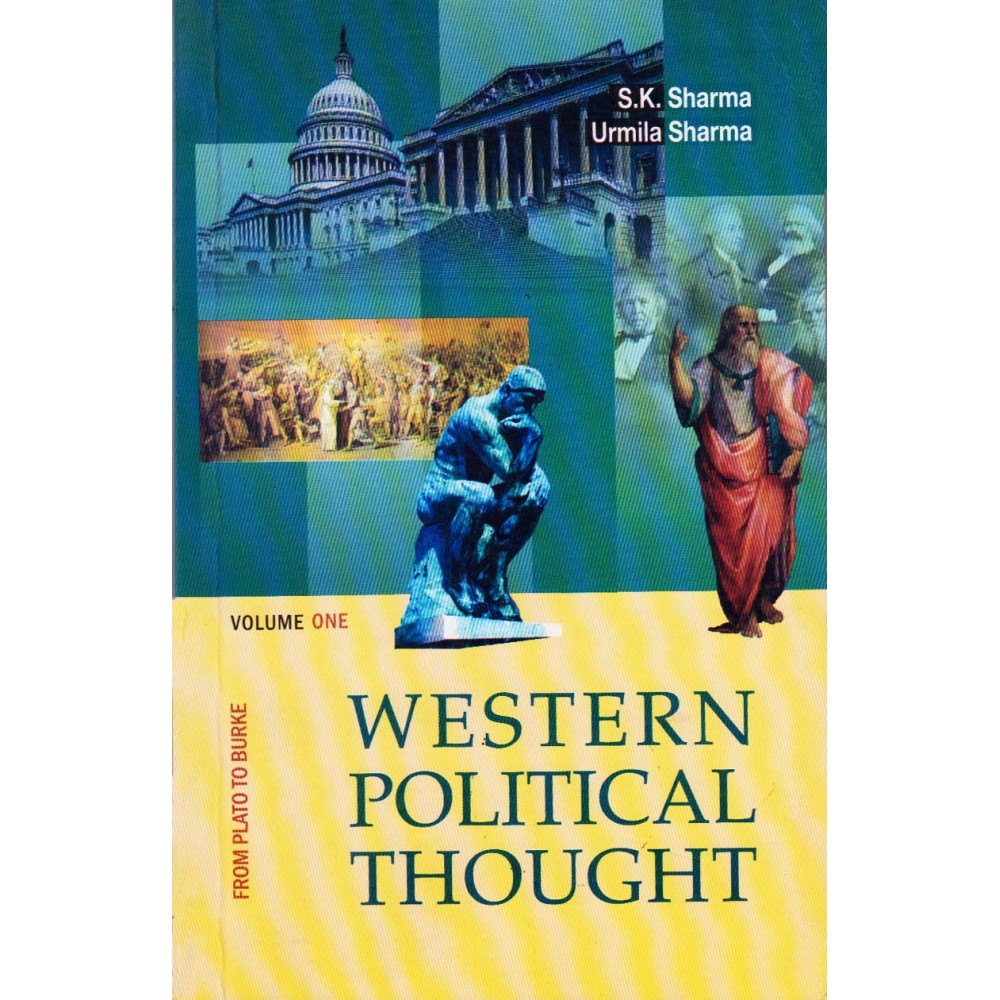 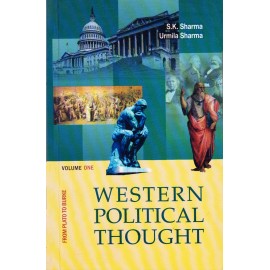 The political thought of modern world is based on Western political thought. It is always preferred to begin the study of political thought with the Western thinkers, better say Greeks, because unlike their Eastern counterpart, their speculations are exclusively contained in independent treatises and do not form part of literature which was predominantly religious and ethical. Accordingly, the present Volume begins with Homer and includes in its study the prominent thinkers of the West of all ages Plato, Aristotle, Aquinas, Machiavelli, Hobbes, Locke, Rousseau, Hume, Burke to name but a few.

Analytic in presentation, the present book is concise and easily comprehensible. Since its matter has been drawn from authentic originals and the books of eminent Western authors have been referred to, the book aptly caters with the academic needs of students of political science. It provides a bibliography and also a list of questions set at various university examinations, aiming at facilitating the preparation for examination. While the teachers will find this book an ideal reference book, the general readers will find it highly informative.

About the Author
Urmila Sharma is a recipient of four gold medals for her outstanding performance in M.A. She obtained her Ph.D. degree from Lucknow University and also received UGC Research Fellowship. She has worked as a lecturer in P.G. Department of Political Science at R.G. College, Meerut. She has been continuously engaged with research and writing work. Many of her books on political science, both in English and Hindi, have received overwhelming response. In this respect, her work Humanism in Contemporary Indian Political Thought deserves particular mention.