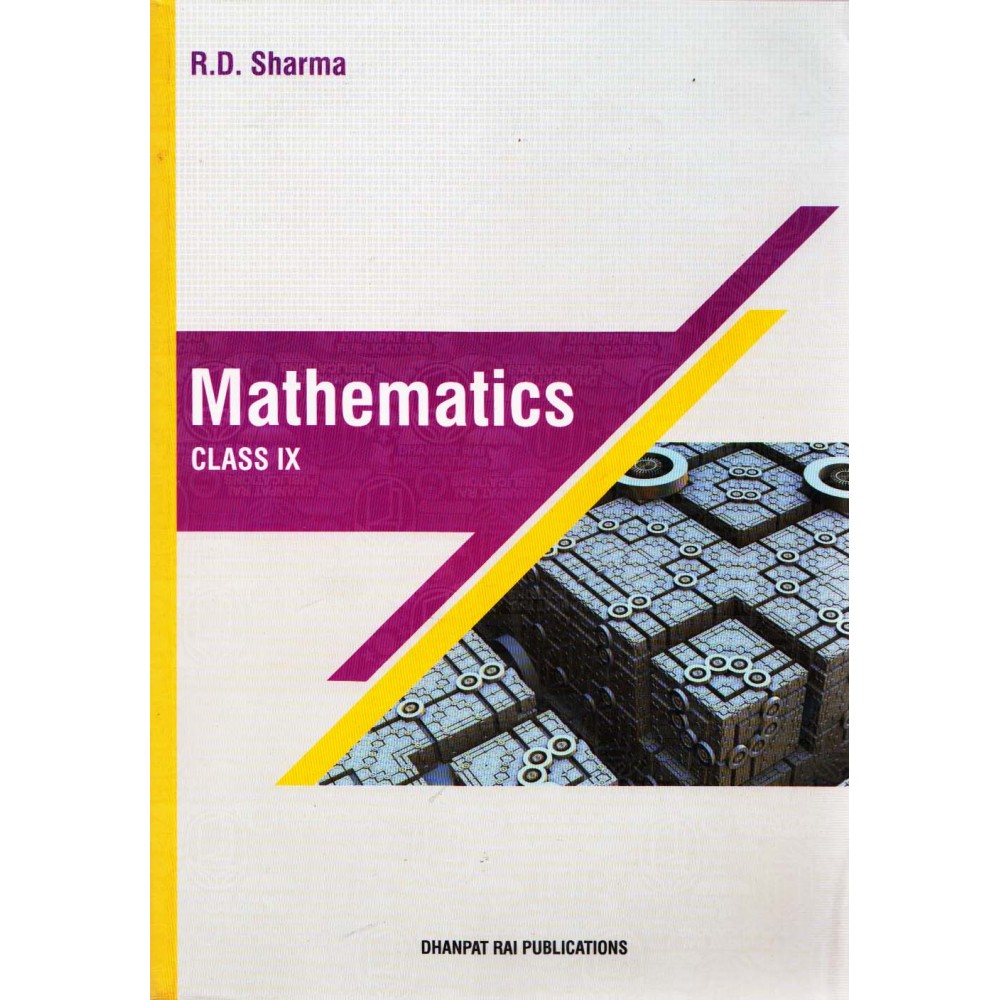 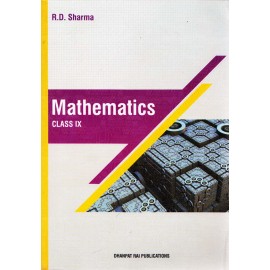 Recall of algebraic expressions and identities. Verification of identities:

Recall of linear equations in one variable. Introduction to the equation in two variables.

The Cartesian plane, coordinates of a point, names and terms associated with the coordinate plane, notations, plotting points in the plane.

History - Geometry in India and Euclid's geometry. Euclid's method of formalizing observed phenomenon into rigorous mathematics with definitions, common/obvious notions, axioms/postulates and theorems. The five postulates of Euclid. Equivalent versions of the fifth postulate. Showing the relationship between axiom and theorem, for example:

Review concept of area, recall area of a rectangle.

Area of a triangle using Heron's formula (without proof) and its application in finding the area of a quadrilateral.

Focus is on empirical probability. (A large amount of time to be devoted to group and to individual activities to motivate the concept; the experiments to be drawn from real - life situations, and from examples used in the chapter on statistics).

Reasoning is equally weighed section in any competitive examination. Reasoning tests the thinking power and mind applicability skills of the candidates. The questions on reasoning asked in various com..

The present Revised edition of the book has been written strictly according to the latest syllabus prescribed by the NCERT.Keeping in mind the mental level of a child, every effort has been made to in..