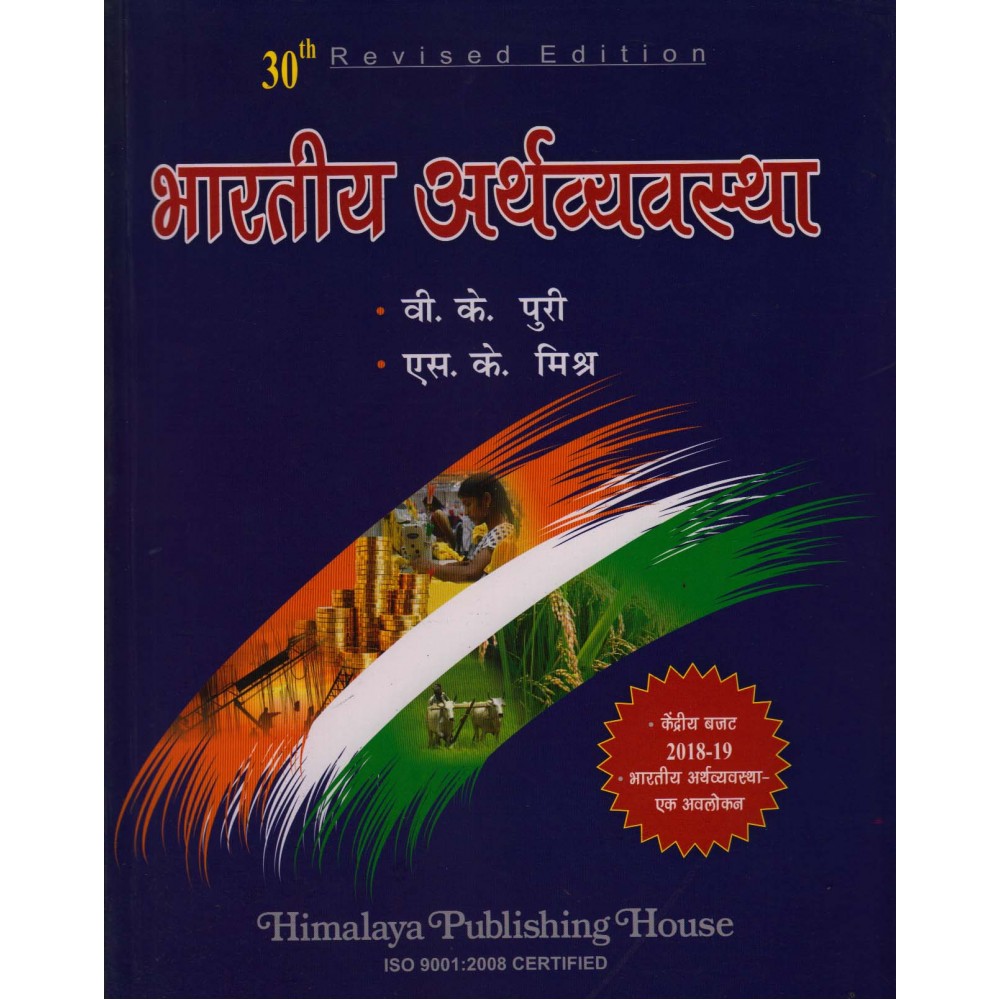 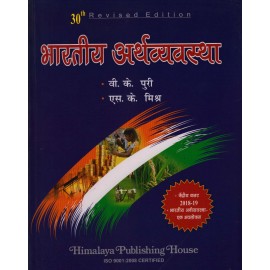 The year 2016-17 was the last year of the Twelfth Plan. This marked the end of planning in the country as planning has now been abandoned. The sixty-five year planning experiment in the country has had many achievements to its credit but was also marked by many failures. The stock argument against planning in recent years had been that in the modern era of globalisation, privatisation and liberalisation, planning had lost its rationale. However, the abandonment of planning has meant that we now do not have a framework to judge how we are performing. Moreover, for students, researchers and teachers, the absence of five year plan documents will now mean the absence of a wealth of data, information and analysis that these documents contained. An event of 2016-17 that shocked all and sundry was the sudden announcement of demonetisation on November 8, 2016. Considerable discussion has taken place in recent months on the achievements and failures of this measure. The year 2017-18 promises to be equally eventful as the new experiment on GST (goods and services tax) unfolds. Hailed as the biggest tax reform of the post-Independence period, this is a true example of cooperative federalism. Among the challenges facing the Indian economy, the problems of poverty and malnutrition, income inequalities and employment creation remain at the forefront. With a lacklustre performance of the manufacturing sector and the problems facing the small and micro enterprises in the post- demonetisation period, the most difficult challenge will be to create employment opportunities for the country’s ever increasing number of job seekers.

As in the case of the earlier editions, in this edition also we critically analyse the performance of the Indian economy over the years, discuss the problems confronting the different sectors, and carry out a threadbare evaluation of the different programmes being undertaken by the government in considerable detail. We also examine the challenges and opportunities facing the Indian economy in the new emerging global environment. The organisation, structure and contents of the present edition are as follows:

Part II discusses the ‘Structure of the Indian Economy’ and consists of thirteen chapters. It is devoted to the discussion of various issues relating to the nature of the Indian economy including the natural resources and ecological issues, infrastructural development, population problem, unemployment and poverty (including a discussion on universal basic income), income growth and inequalities, etc.

Part IV on ‘The Industrial Sector and Services in Indian Economy’ consists of ten chapters. It starts with a discussion of industrial development during the period of planning and then proceeds to discuss some major industries of India. This is followed by a discussion of small-scale industries, industrial policy, role and performance of public sector enterprises, the issue of privatisation in public sector enterprises, role of private sector in the Indian economy, CSR (corporate social responsibility), the problem of industrial sickness, and various issues relating to industrial labour. The last chapter in this part (Chapter 35) discusses the growth of the services sector and related issues.

Part V of the book concerns ‘Foreign Trade and Foreign Capital.’ Consisting of eight chapters, it starts with a discussion of the changes in the composition and direction of India’s foreign trade, and then proceeds to a discussion of India’s balance of payments, trade policy, policy relating to foreign capital, exchange rate and capital account convertibility, MNCs (including a discussion on FERA and FEMA), etc. The last two chapters of this part discuss in detail the opportunities and challenges that the Indian economy faces in the new global environment and also examines critically the working of the WTO.

Part VI on ‘Money and Banking’ consists of six chapters. It starts with a discussion of the problem of inflation in India and then takes up the discussion of Indian money market, expansion and progress of commercial banking in India, Reserve Bank of India and a critical appraisal of its monetary policy, development of capital market in India and steps taken to strengthen this market in recent years (including steps taken by SEBI) and institutional financing.

Part VII on ‘Public Finance’ contains five chapters. In this part, we start with a discussion of the Indian tax structure (including a discussion on GST). This is followed by a discussion of public expenditure and public debt in India. The chapter on ‘India’s Fiscal Policy’ in addition to discussing the various aspects of fiscal policy as is being implemented in India, examines the issue of fiscal responsibility in detail. The last chapter of this part focuses on the issues related to federal finance in India. It also discusses the report of the Fourteenth Finance Commission in detail.

Part VIII which is the last part of the book is on ‘Economic Planning and Policy.’ It contains nine chapters. Starting from a discussion of the rationale, features and objectives of planning, we proceed to discuss the strategy of development as envisaged in the various five year plans. This is followed by a discussion of the financing pattern of India’s five year plans, sectoral allocation of resources, regional planning in India, the problem of black money (including a discussion on demonetisation), and assessment of planning in India (including a detailed discussion of the posteconomic reform period). The last chapter of the book (Chapter 63) considers the Twelfth Five Year Plan in detail.

Liberalization of the banking sector has created many great job opportunities in different departments for various posts. IBPS conducts Specialist Officer Main Exam for IT Officers as part of Common R..