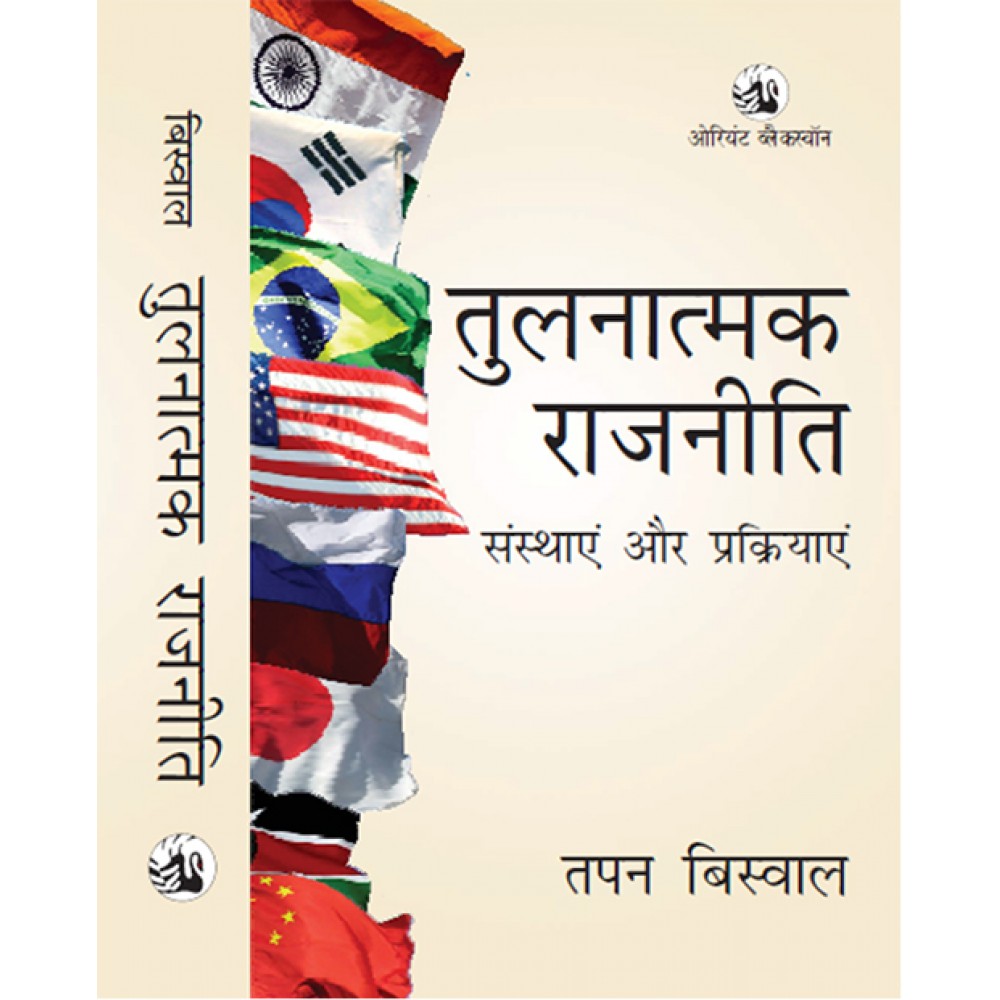 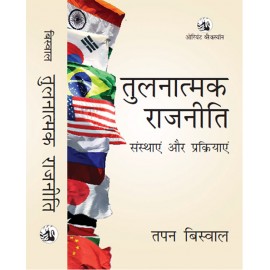 The world is beset with conflicting realities. Inhuman slave trade and the scramble for colonies coexisted while liberal values were sweeping the western world. In contemporary times Rule of law coexists with oppressive regimes, while Globalization promotes universal global economic order there are crumbling economic realities such as deprivation and marginalization.

This textbook traces the transition from an aristocratic social order deeply laced with the concept of hierarchy to a democratic order based on equality. Invoking equality as the norm for establishing a new legal and political order has not wiped out traces of hierarchical order in the modern world. Events like French Revolution, Russian Revolution, Tiananmen Square and Tahrir Square to the silent revolution by Aung San Suu Kyi are a testimony of an egalitarian world.

The book Tulnatmak Rajniti: Sansthaayen aur Prakriyayen is carefully crafted and constructed around those areas which unfold the history and evolution of institutions of governance in the developed, developing and underdeveloped countries as also the various political processes associated with it.

This book is designed to cover major topics/course of School of Open Learning, Delhi University; Delhi and other university’s undergraduate program along with Central and Provincial civil service examination’s syllabus of Comparative Politics. Chapters are penned by various scholars of Political Science while edited by a very senior academic of Delhi University Tapan Biswal. This book is quite useful for all types of graduate students and participators of important competitive examinations.

This book has all chapter titles and major technical terminologies given in Hindi with their English equivalents wherever found necessary in the text and also appended in the book in Appendix I [paaribhashik Shabdaavali]. Appendix II includes the index of words [Shabd-anukramanika]. This is the first Orient BlackSwan edition of this book.

Tapan Biswal is Associate Professor at the Department of Political Science, School of Open Learning, University of Delhi. He has been teaching undergraduate Honours and post-graduate students for over two decades. Dr. Biswal has the following publications to his credit - Ghana: Political Constitutional Developments, Human Rights, Gender and Environment and International Relations. Orient BlackSwan is also publishing the second edition of Antarrashtriya Sambandh.