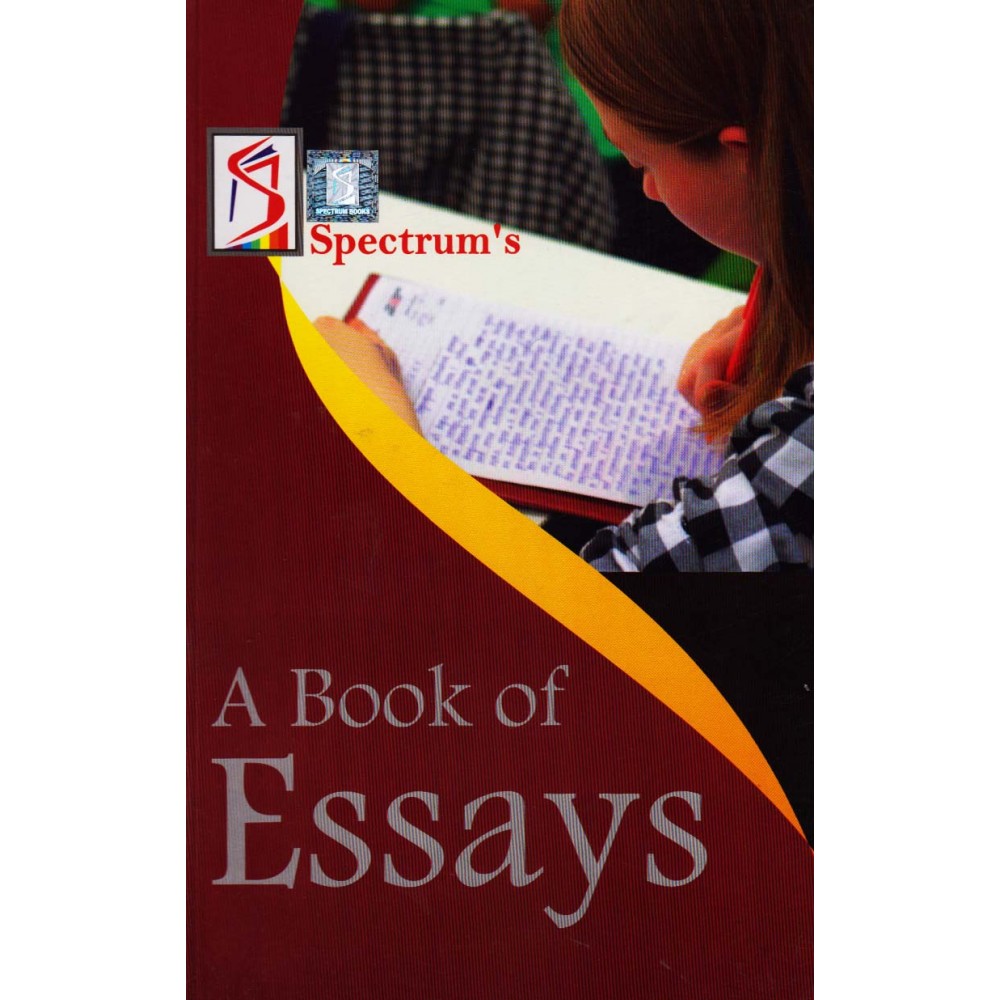 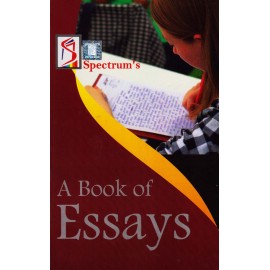 A BOOK OF ESSAYS

Anything and everything under the sun, and beyond it, qualifies as a subject for an essay. And each of the topics can be written in a dozen different ways. In this book of essays we have chosen topics from varied fields of interest—politics, economics, social issues, scientific and environmental study—and presented them in different forms and styles. The aim is not to be comprehensive or exhaustive, but to give an idea of how a subject may be treated—how to begin, how to develop the theme, and how to end.

It is to be emphasised that none of the essays claims to be the only way in which a topic can be tackled. Furthermore, readers would do well to develop their own perspective, their own way of saying things. An essay, more than any other form of writing, must have a personal touch. These essays will certainly give the reader ideas on each topic, besides knowledge of stylistic features. The topics have been chosen to present particular viewpoints or to argue a case. While most of them pertain to issues of current interest, some have been included for their universal and eternal relevance. Some hackneyed topics have been deliberately excluded as plenty of material on them is available elsewhere. A few essay outlines have been given to enlarge the range covered.

This new revised edition of A Book of Essays has more essays on fresh topics—topics that, it was felt, are relevant today. In its revised form, current available facts and figures have been incorporated where required, even as obsolete information has been discarded. In the process, several essays have been thoroughly revised, and some rewritten. For the rest, the book covers a wide range of topics as well as styles, and acquaints the reader with the nuances of writing an essay.

A special feature of the book is the section containing a large selection of quotations from various famous works. These have been classified alphabetically by subject to allow easy access. They will be of help to students—if used with caution, in context and with full understanding of the meaning.

Indian EconomyEconomic Development and Policy (2016-17)Uma Kapila (Ed.)Actual Price: INR 495About the BookThis book has been designed to cover the course content of Indian Economy paper for ..