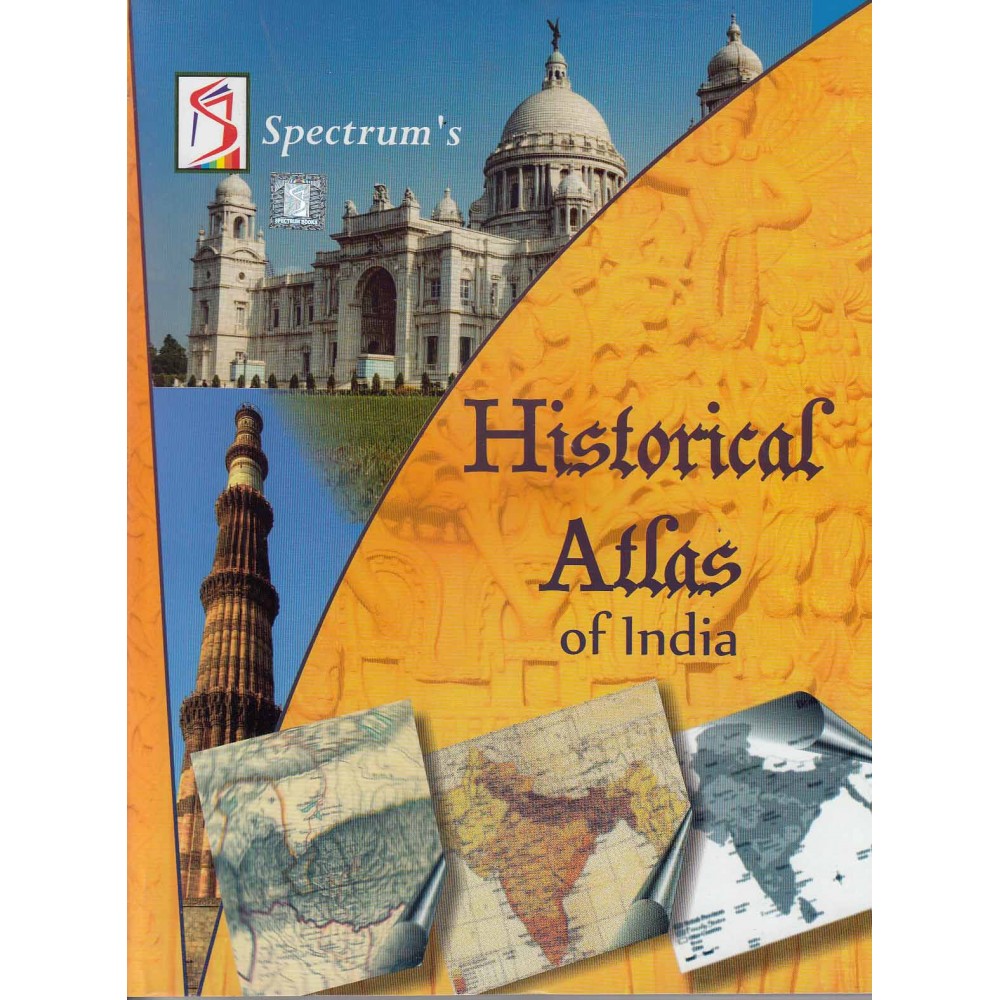 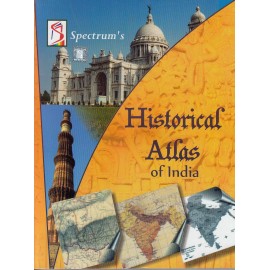 In this book two sets of maps have been presented: one that shows India through the ages from prehistoric times to immediately after independence; the other giving the sites of historical places of India. Both sections have descriptive texts to accompany the maps.
In the case of the historical sites, no distinction has been made between ‘ancient’ and ‘medieval’ in their arrangement, as from the point of view of an examination, you will be asked to mark the location of a place of historical importance; whether of ‘ancient’ or ‘medieval’ importance, you need to know where in India it is situated, and it will be in the accompanying written description that you will have to show your knowledge of the period of importance. Furthermore, some places are not limited in their significance to any one period of history. So, in this book, the sites are arranged alphabetically and depicted in maps accompanying each group. The text on each place, however, gives a complete, though brief, picture of its historical/cultural importance. The reader is likely to find the arrangement helpful, making it easy to locate sites.
The book deals with more than 300 places, many of which have appeared more than once in the examinations of the UPSC Civil Services (Main) for History Optional.
In the last section of the book, there are useful guidelines on how to remember the location of different places so as to be able to mark the site correctly on a blank map.